We know that running a business has a lot of challenges, making sure your business is secure shouldn't be one of them.

Cyber protection is completely necessary but unnecessarily complex. Making sure you’re secured and covered takes time, patience and a lot of financial resources. But it doesn’t have to. Our mission is to protect SMBs from modern security threats in a comprehensive, easy to use package. We prevent breaches with military grade tools and training, rapidly resolve issues when they occur, and insure against financial loss to keep businesses running.

Simply put we help prevent your business from getting hacked, and keep you financially secure if you are. 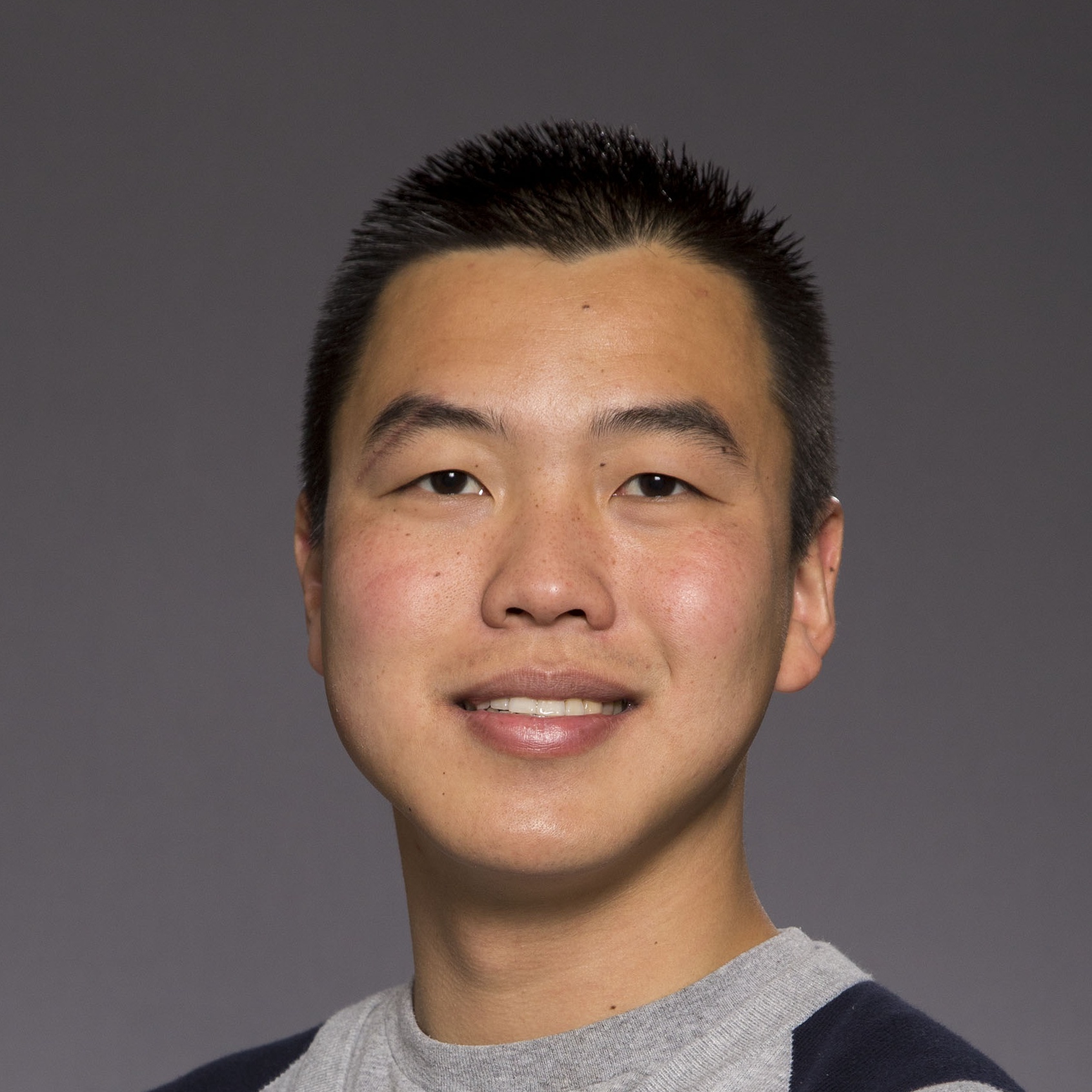 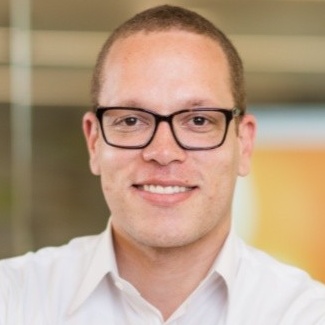 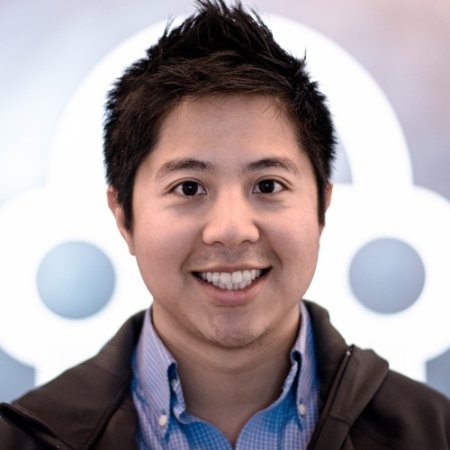 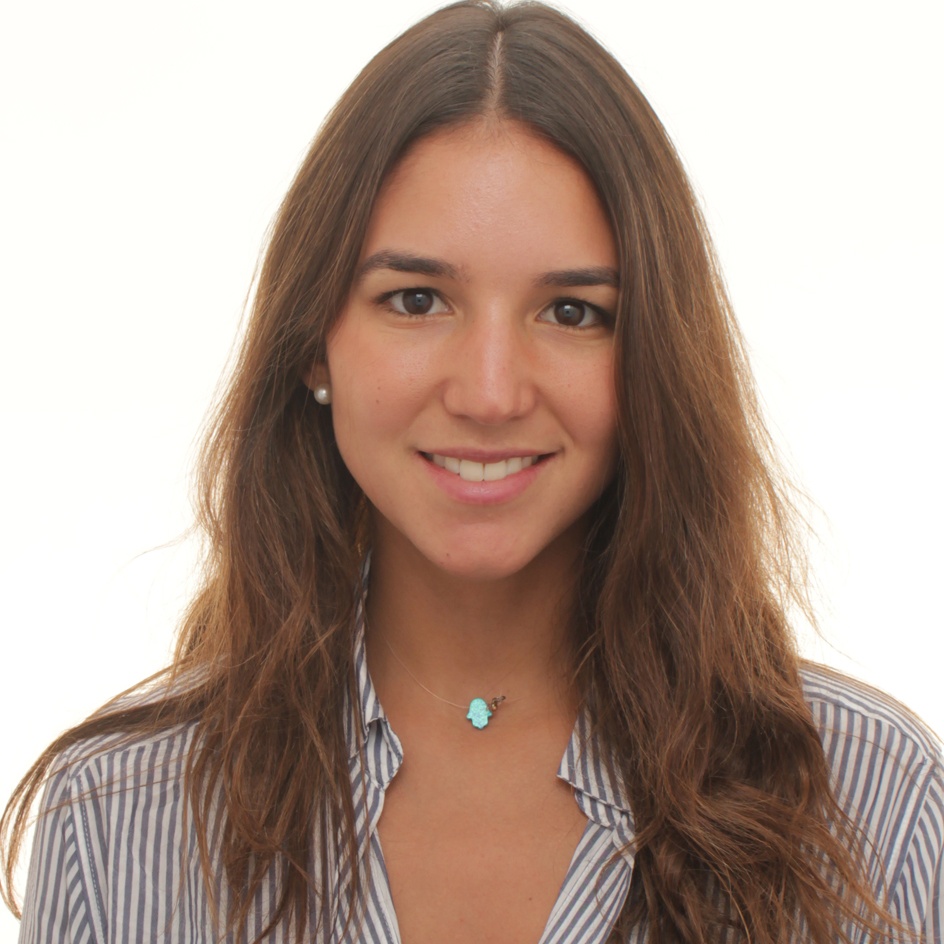 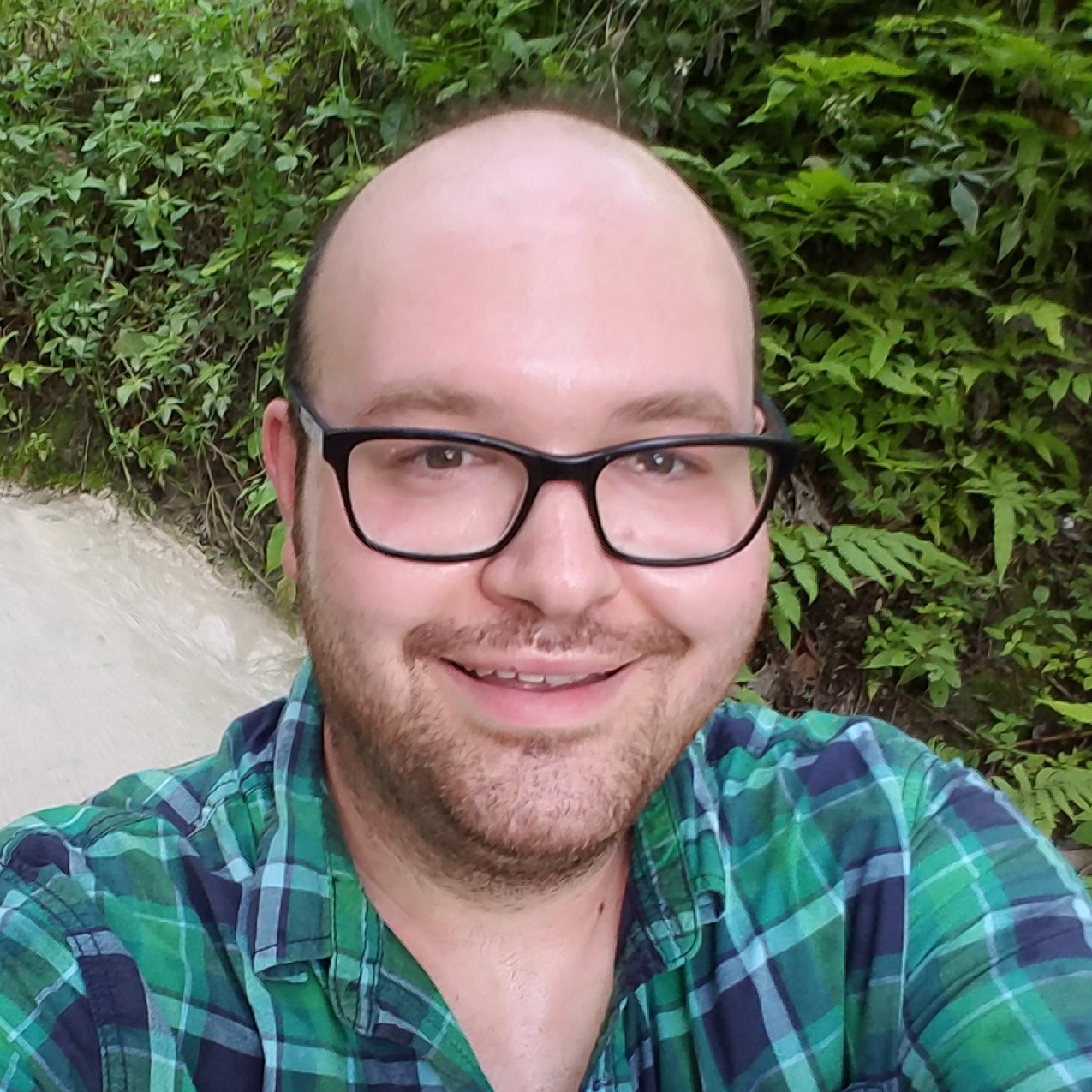 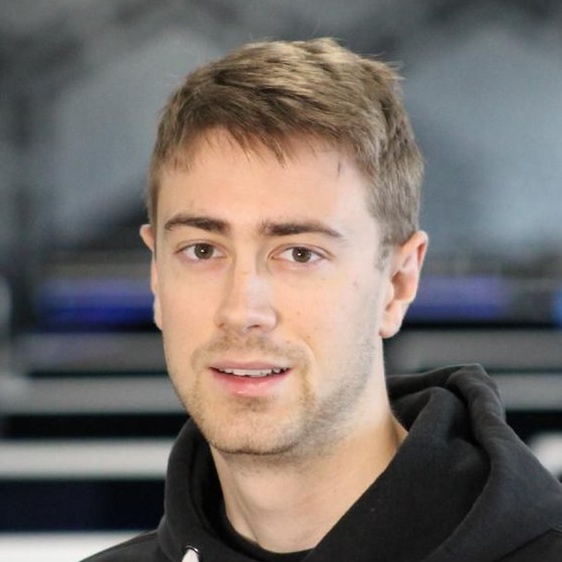 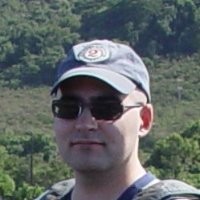 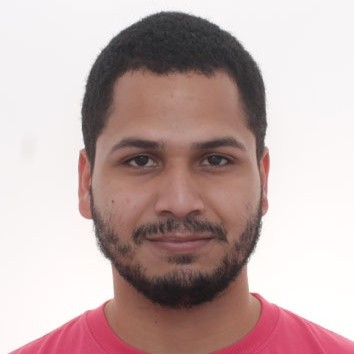 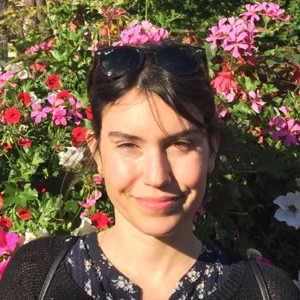 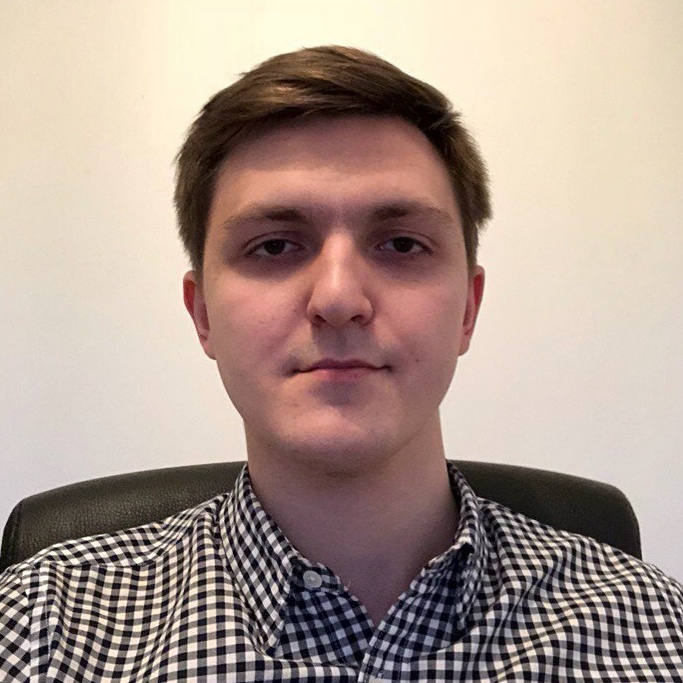 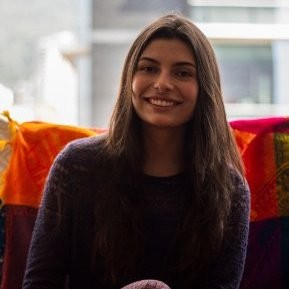 Paladin Cyber started as the brainchild of Han Wang, spurred from an idea he had while deployed in Iraq and the Middle-East assessing computer and network infrastructure for security weaknesses across bases. Han saw existing Cyber Protection as missing the mark for small businesses and believed that he could take the same level of cyber security protocols and apply them to tools for small businesses, while also providing on-demand remediation all backstopped by insurance. When back stateside, Han was introduced to Daniel Bilbao, the former VP of Business Development at Beepi.

After their first 8 hours together, the two decided that their differing backgrounds, Han in Engineering and Daniel in business development, were the perfect compliment to each other and would help them build a great company. They partnered up and decided to apply to Y-Combinator. Initially billing themselves as the Kaiser Permanente of Cyber Protection, their first customer was a school where two AP students had hacked the computer system to impress a girl. Prior to starting YC but after being accepted, Paladin raised an initial $500,000 from friends, family and 2 angel funds. While in YC Han was called up to go to Korea to act as Cyber Liaison between US Forces Korea and the Republic of Korea’s Joint Chief of Staff during 2017 Ulchi Freedom Guardian Exercise, ultimately missing YC’s pitch day.  After completing YC, Han and Daniel set out to raise their most recent round. During this time Han built out the version 0 of the Paladin Chrome Extension.

From there Han and Daniel set out to get their insurance product built out and grow their team to make Paladin the leader in Cyber Protection as a Service for Small Businesses. Hiring their first employee, Sean Smith in July of 2017 they have grown the team to 11 today. As part of their mission of democratizing and making cyber protection easy, it was decided that the powerful Paladin Browser Extension would be released free to the consumer public. Paladin was founded with the idea of leveling the Cyber Protection field for the little guy. Every business should have the right to be safe. In a world full of uncertainty, trying to grow a business is hard enough without having to worry about hackers stealing your valuable business information.

Paladin is the first company that provides complete cyber protection for businesses. We prevent the problem, resolve it if it happens and make sure it doesn’t break your bank.

Why our customer love us

We make cyber security understandable and easy
Gianmarco Franco
CFO
"I'm a huge fan of Paladin Shield. I'm no longer the 'bad guy' telling everyone in my 400 person company why it's so important to protect your information. Paladin's Training drives the point home and because of the automated emails and reminders I don't even have to think about it"